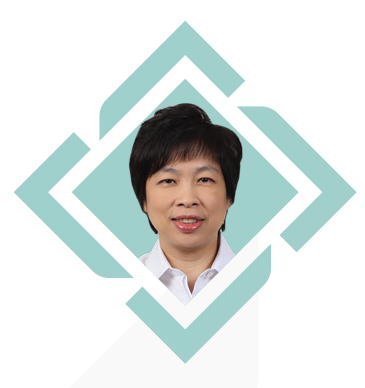 Lim Hwee Hua was first elected to Parliament in December 1996 and served till May 2011, last as Minister in the Prime Minister’s Office, Singapore, and concurrently as Second Minister for Finance and for Transport. Between 2002 and 2004, she was Deputy Speaker of Parliament and Chairman of the Public Accounts Committee.

Prior to joining the Singapore Cabinet, Lim Hwee Hua enjoyed a varied career in financial services. At Temasek Holdings (2000 – 2004), she served as Managing Director where she oversaw divestments, restructured companies and boards, established strategic relations with key foreign counterparts and sat on boards including PSA, Keppel and Mapletree.

Lim Hwee Hua graduated with a Master of Arts (Honours) in Mathematics/Engineering from the University of Cambridge in 1981. In 1989, she obtained a Master of Business Administration, major in Finance, from the Anderson School of Management, University of California at Los Angeles.

Lim Hwee Hua is currently engaged in private equity (Tembusu Partners, Kohlberg KravisRoberts), banks (United Overseas Bank, Westpac Bank), maritime services (BergesenWorldwide Group), sits on a few boards and is a Distinguished Visiting Fellow of National University of Singapore at both the Business School and the Lee Kuan Yew School of Public Policy. Between 2011 and 2014, she served on the Ernst & Young Global Advisory Council. 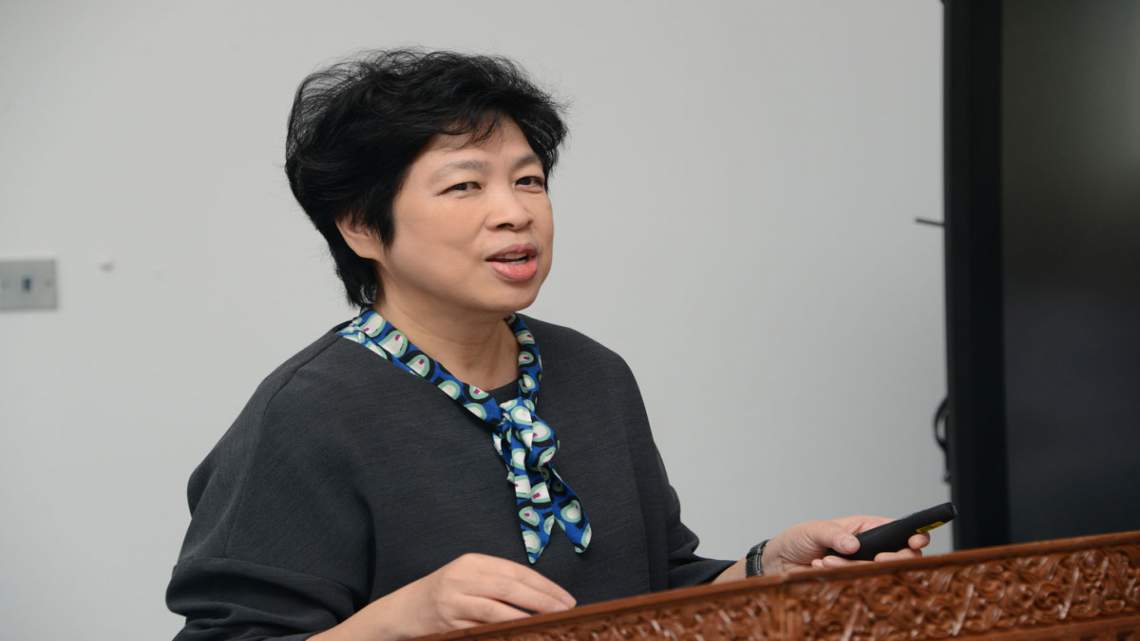 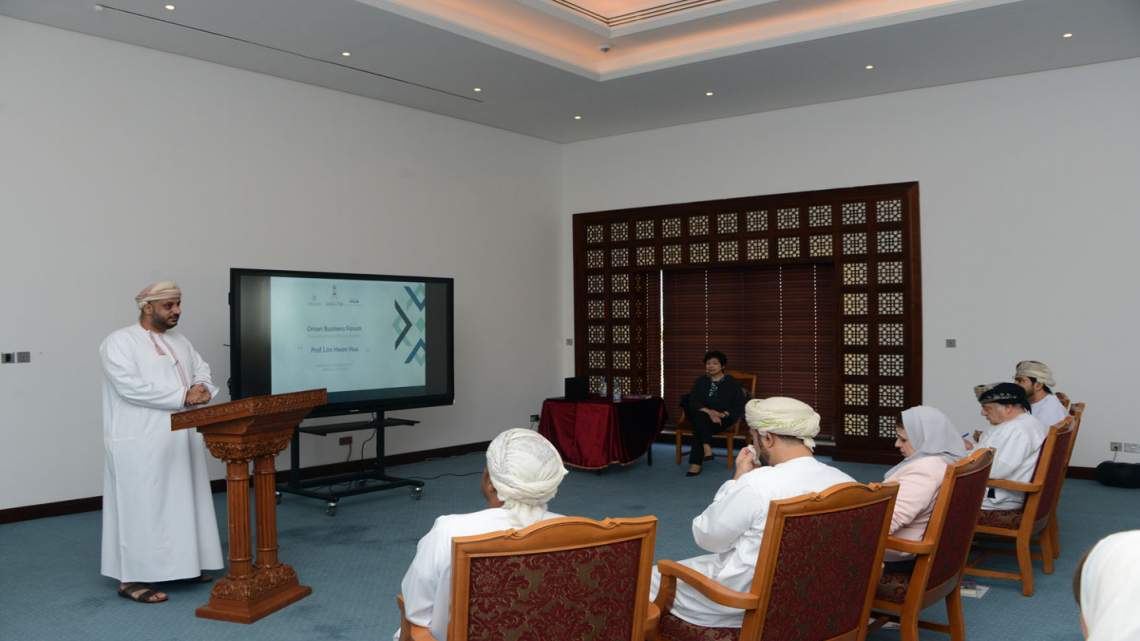 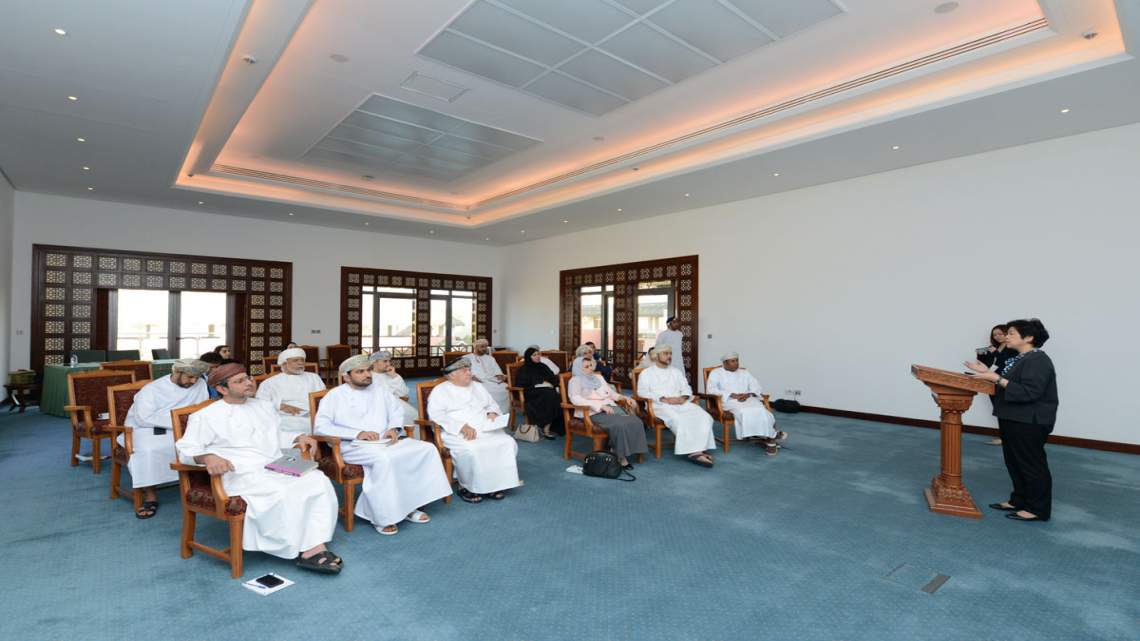 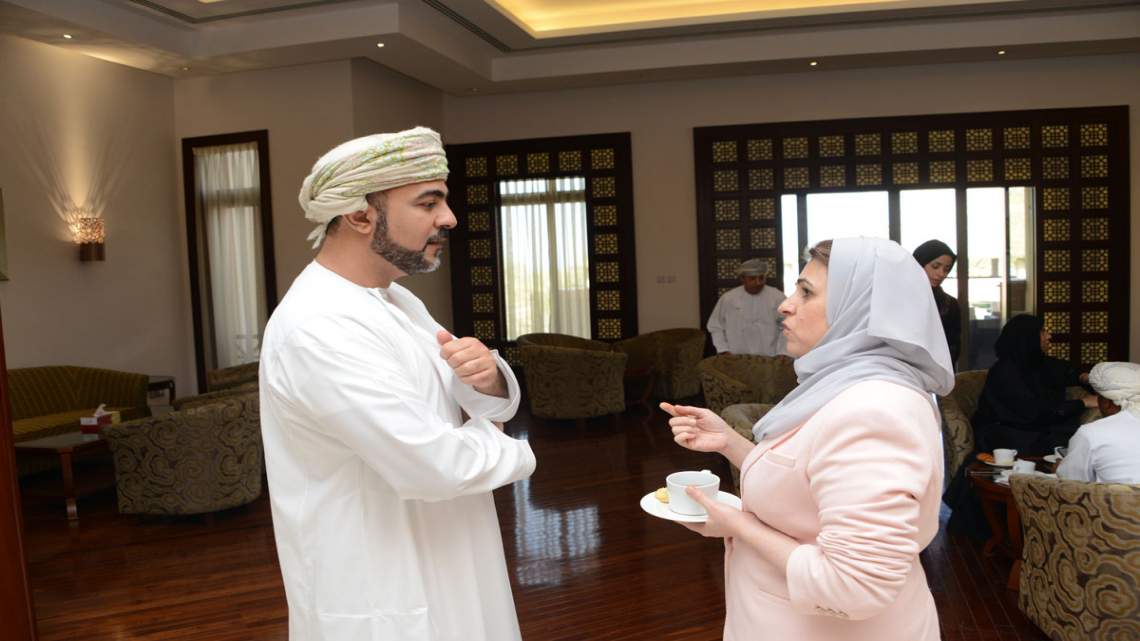 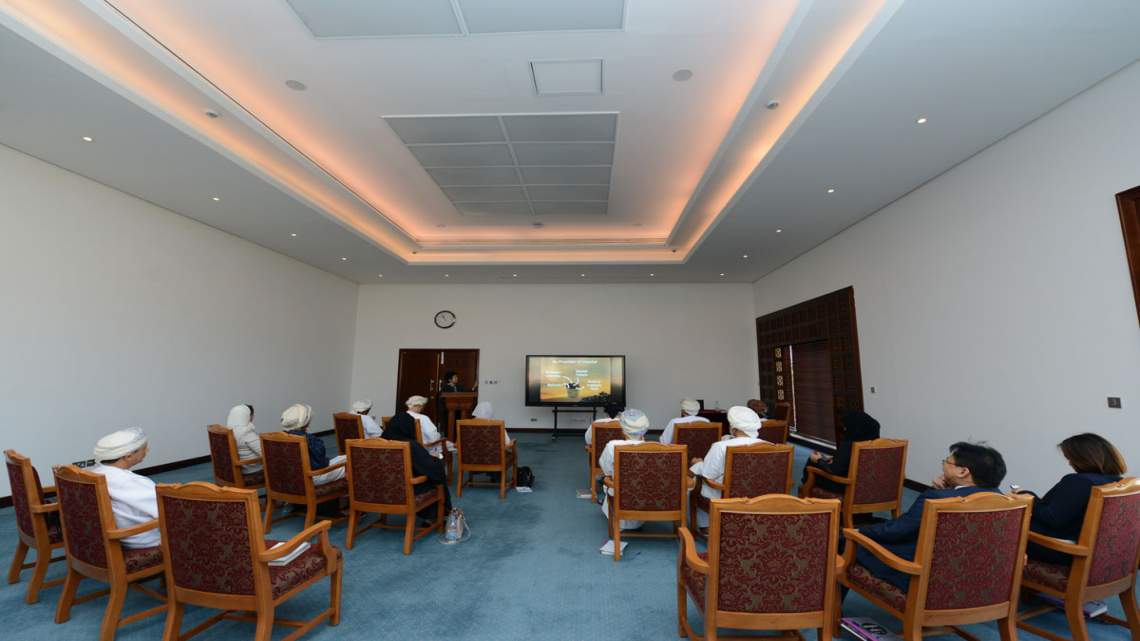 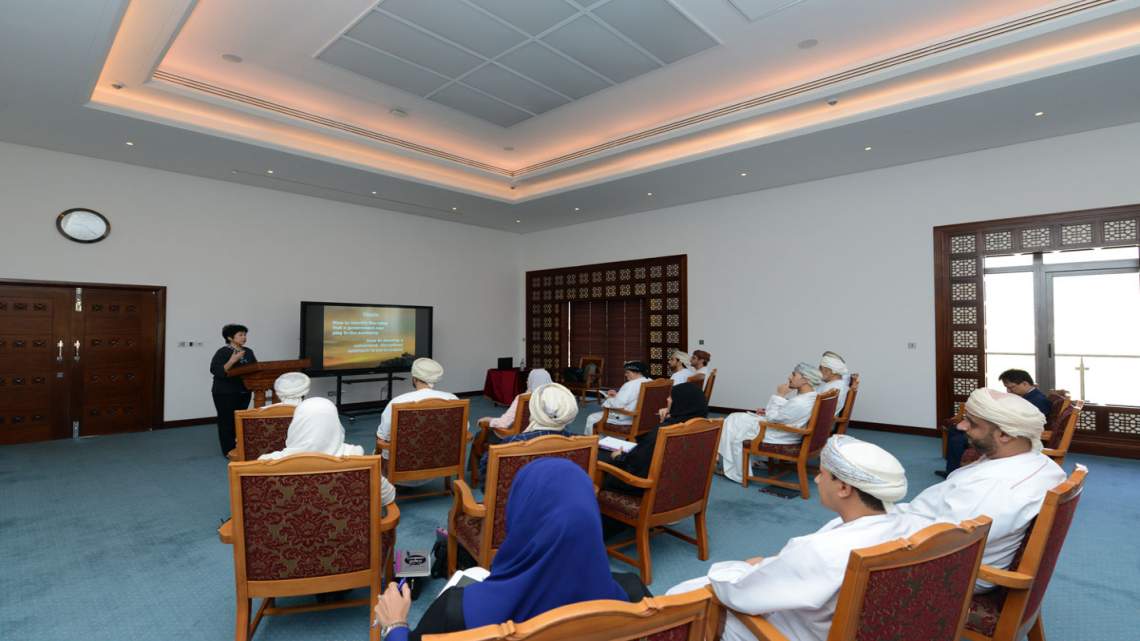